Startseite » 17 things that prove we all had the same childhood 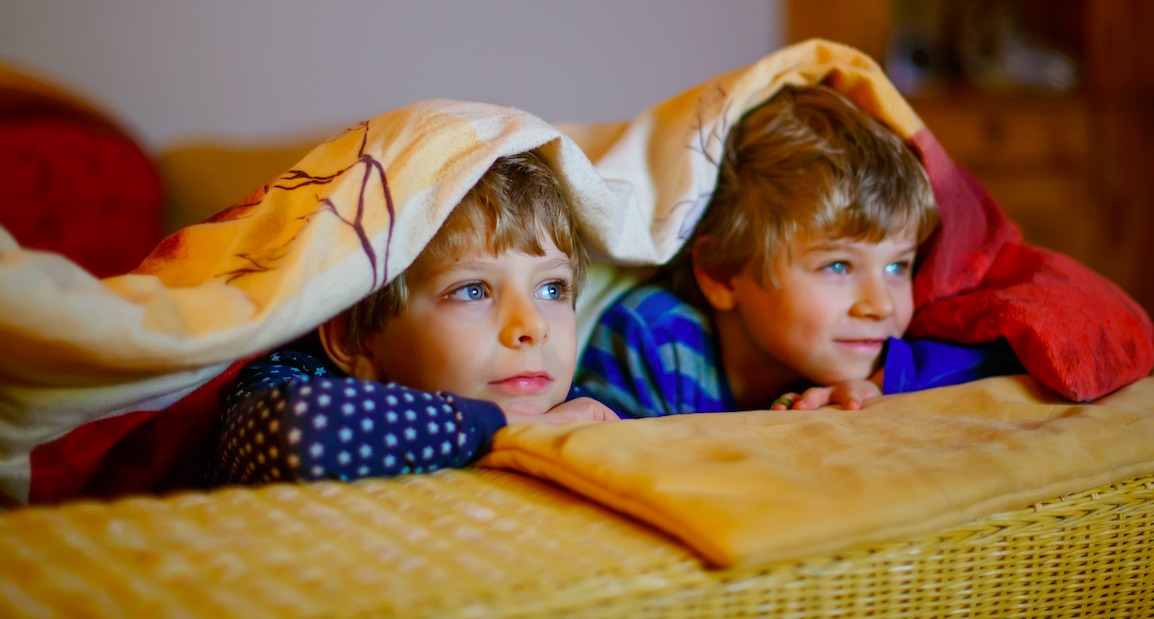 17 things that prove we all had the same childhood

We all like to think that our childhood was somewhat special and that we were so different from other children. But guess what – that doesn’t seem to be the case. This does not mean that we all experienced identical things in our childhood, but that most of us have certain little crazy thoughts and behaviour patterns in common. Do you still believe that you were that you were totally special? These 17 things prove that we were basically all the same during our childhood…

#1 We all thought we had „aqua powers“

When I was younger and was in the shower and this happened, I thought I was a full blown water bender or aquaman ? pic.twitter.com/su4fDqmu3w

#2 We all drew the sun in THAT SPECIAL CORNER

#3 During childhood, we all thought THIS was illegal

#4 And we all thought that we could grow trees in our tummies after eating a watermelon (did anyone succeed?)

in elementary school when we would read out loud to the class from the textbook I would literally count the kids in front of me and figure out what section I was reading so I could practice it before it got to my turn and I think that’s where my anxiety started.

This view on a rainy day bus ride home. Head bopping against the window, and writing in the condensation.

#9 Guess you’ve tried that as well

Anyone else creepily enjoy letting glue dry on there hands and peeling it off? pic.twitter.com/oKvRZNsA9h

#11 Of course you also tried to push all the colours down at once, didn’t you?

#12 „The blue part erases ink!” That’s a lie we all believed

#13 That finger running tho

#14 OMG a bite of that sandwich right after swimming… Pure bliss!

#15 We all overestimated the dangers of quicksand in everyday life

Do parents still tell their kids “your face is going to get stuck like that” when they make ugly faces? Or was that only used to traumatize our generation?

Did you do these things in your childhood, too? Let us know in the comment section!