Startseite » 20 companies and the stories behind their names! 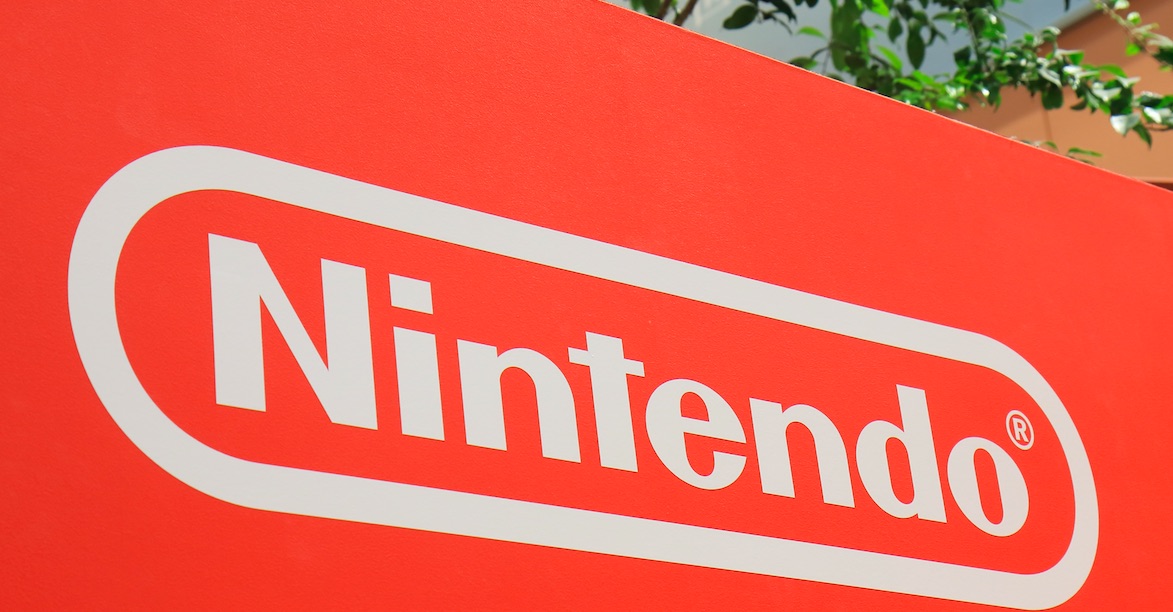 20 companies and the stories behind their names!

Finding the right company name can be a little bit daunting. Apart from plagiarism problems that may arise, it is always possible that someone else has already claimed your idea for a cool company name. No matter how unique the idea may seem to you – someone else may have been faster. Also, the right company name is supposed to be smart, original and brand-oriented. Not an easy task at all, is it? Well the following guys clearly succeeded – check out how these 20 global players found the perfect company name for their brand! And yes, you will finally get to know what “Pepsi” means (sort of).

This famous company name is derived from the Japanese term „Nintendou“. Roughly translated, „Nin“ means „trusted“ and „tendou“ means „heaven“. In other words, Nintendo really puts its trust in heaven. Seems to work for them, right?

The Pepsi founders were obviously a little bit nerdy. The name of the world-famous brand is derived from the digestive enzyme pepsin.

Atari refers to a Japanese word from the game „Go“ that signals when an opponent’s game pieces are in danger of being conquered.

Nabisco makes you think of yummy cookies and muffins? Well, the name is short for “National Biscuit Company”!

Taken from the Latin word sonus, which means „sound“, the founders of the company chose this name because it is so easy to pronounce in most languages.

This company name is based on founder Adolf Dassler’s nickname „Adi“. Rudolf „Rudi“ Dassler, his brother, also founded a shoe company called „Ruda“, which later became „Puma“. You many know that “little” company, too.

Global mega-company Nokia began as a pulp mill just outside the gates of the Finnish city of Nokia. Yes, it has changed „slightly“, hasn’t it?

Sega (short for „Service Games of Japan“) originally imported pinball machines to US military bases in the Pacific region.

„Sharp“ alludes to the multinational company’s first product: a pencil. Can you believe they have been doing electronics for ages now?

A+ for creativty: The name “Starbucks” stems from the masterpiece „Moby Dick“.

A Reebok is actually a kind of antelope which can be found in the African savannah.

The name was supposedly inspired by the coca leaves and cola nuts used in the original recipe of the famous soft drink.

No, this company name has nothing to do with the rainforest. Amazon boss Jeff Bezos just wanted to convey the idea that you can find everything you are looking for on his little website – basically from „A to Z“. A real stroke of genius!

The name should indicate that Branson was inexperienced in this business (records and music) and therefore a real „virgin”.

Originally, the name of the global shopping platform should have been Echobay. However, the URL was already held by a mining company, so the founders had it shortened to eBay. The success speaks for itself, doesn’t it?

„Volk“ means „people“ in German. Therefore, a “Volkswagen” is a car for the people. Verstanden?

By combining his own initials (I and K) and the initials of his place of birth (Elmtaryd Agunnaryd), IKEA founder Ingvar Kamprad developed his now world-famous brand name.

„Wendy“ is the nickname of the company founder’s (Dave Thomas) daughter Melissa.

The word „kia“ stems from the Asian word “Hanja” and means something like „ascending from Asia“.

Lego is a malapropism of the Danish expression „leg godt“, which means „plays well“.

Which of these company names do you like? Let us know in the comments – we are curious!