Startseite » 30 years later – here’s what your favourite wrestlers from the 90s look like today! 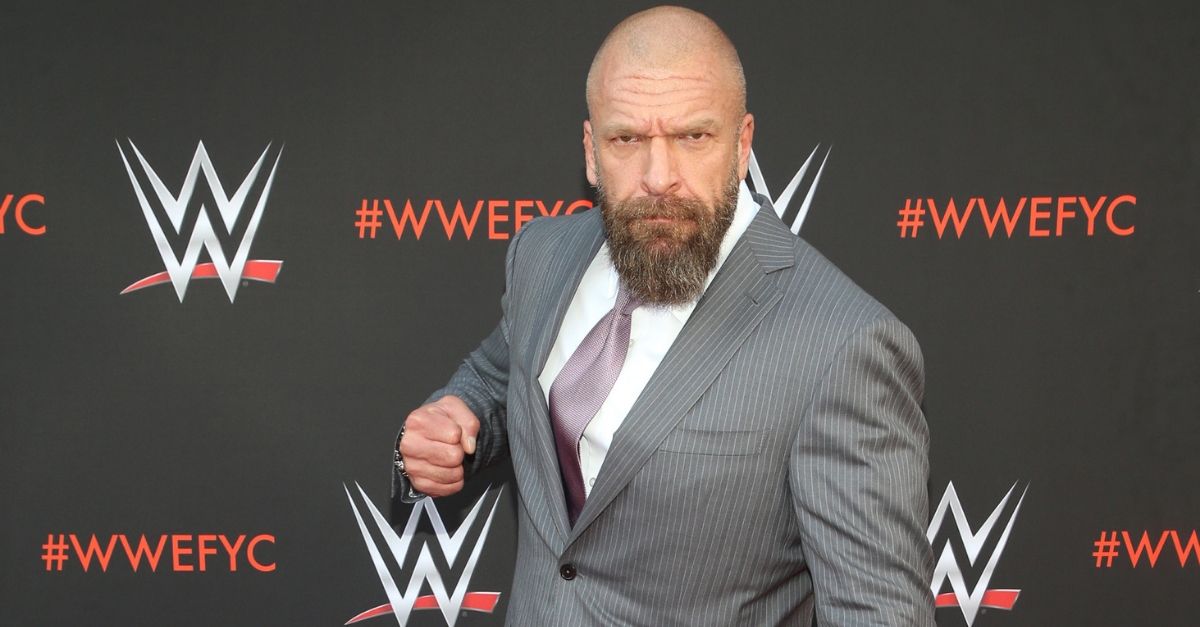 30 years later – here’s what your favourite wrestlers from the 90s look like today!

Do you remember Pro-Wrestlers? Yes, we are talking about Hulk Hogan and his muscular friends. During the 90s, they played a pretty big role in the entertainment world. Girls had a crush on them, and boys wanted to be like them. Have you ever wondered about what actually happened to „The Undertaker“ & his buddies? We’ll show you …

Paul Michael Levesque, also known as „Triple H“, won the wrestling league’s official title 14 times (!). Even though „Trip“ is not competing anymore, he remains with WWE as „Executive Vice President of Talent and Live Events“. Nowadays, he mainly focuses on his family, which consists of his wife and three children.

Mark William Calaway is one of the most famous wrestlers from the 90s: Called „The Undertaker“, he spread fear and terror among his opponents. And, surprise, surprise – he is still in the ring! So far, he has won the most important WWE title seven times. In addition to his wrestling career, Mar also works in the real estate industry. His third wife, Michelle McCool, is also a wrestler.

Dwayne „The Rock“ Johnson is certainly also known to fans apart from the wrestling scene, as he has made a name for himself as an actor, especially in action movies and action comedies. In the 90s, he was among the best five Pro-Wrestlers in the world, and today he is one of the top earners in Hollywood. One of the most likeable and charming actors of our time!

Hulk Hogan is definitely not one to be overlooked easily. Officially known as Terrence Gene Bolle, he captured everyone’s attention with his light-blonde hair, his impressive physique and his walrus-like beard, which was one of his trademarks. He was definitely one of the biggest WWE stars – yet he was kicked out of the organization for alleged racism in 2014. A pretty sad ending, don’t you think?

Do you remember these iconic Pro-Wrestlers? Which one was your favourite? Let us know in the comment section!